I stood on the shore amongst a huge crowd of people, there was excitement in the air. The angel who had brought me to this place encouraged me to look out over the sea. We had just flown over a small village and landed on this beach full of people.

And there appeared, walking on the water, our Lord Jesus Christ. The excitement grew as He drew nearer. When He touched the shore, children ran to Him and surrounded Him. He bent down towards them and took them in His arms. His face radiated with love and joy.

I felt my heart expanding inside my chest, until it felt like it would explode from happiness. At that point where it felt like I could not contain it anymore, a song burst out of my lips, it’s source somewhere deep inside of my soul. I started singing a most beautiful song in tongues, to a melody that I had never learnt or heard before. I realised that the others were singing the same song, a song that the Holy Spirit had awakened in our hearts. It was a new song, a song of praise and worship to our Lord Jesus Christ and it was beautiful. I received deliverance and freedom as I sang.

Then I saw from above, all the people in the village we (the angel and I) had flown over. I saw how they joined in with us, singing from the depths of their hearts. Thereafter I saw as I stood on the shore, how the mountains surrounding the beach trembled. They too started to rejoice and sing along to our new song. It was incredible.

Then the most beautiful thing happened. I saw our Lord Jesus Christ raise His eyes to the heavens, and He too joined in our singing, giving praise and all glory to His father, our God in heaven. I saw him as a humble and obedient Son. It was amazing to be in harmony with Him, worshiping and praising God, the Alpha and Omega, the great I AM, the Ancient of Days, the Authour of Life, the Creator of all things.

19 Then Jesus answered and said to them, “Most assuredly, I say to you, the Son can do nothing of Himself, but what He sees the Father do; for whatever He does, the Son also does in like manner. 20 For the Father loves the Son, and shows Him all things that He Himself does; and He will show Him greater works than these, that you may marvel.

Read the last line of this next Bible passage carefully:

Let this mind be in you which was also in Christ Jesus, who, being in the form of God, did not consider it robbery to be equal with God, but made Himself of no reputation, taking the form of a bondservant, and coming in the likeness of men. And being found in appearance as a man, He humbled Himself and became obedient to the point of death, even the death of the cross. Therefore God also has highly exalted Him and given Him the name which is above every name, that at the name of Jesus every knee should bow, of those in heaven, and of those on earth, and of those under the earth, and that every tongue should confess that Jesus Christ is Lord, to the glory of God the Father.

I pray that you would walk a life of humility and obedience in Christ, by the Spirit, for the Glory of our Lord God. 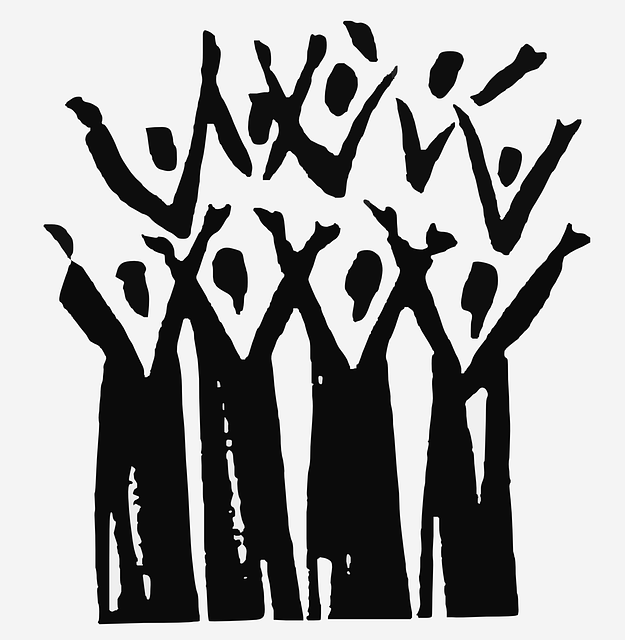 One thought on “Praise, Worship and Obedience”