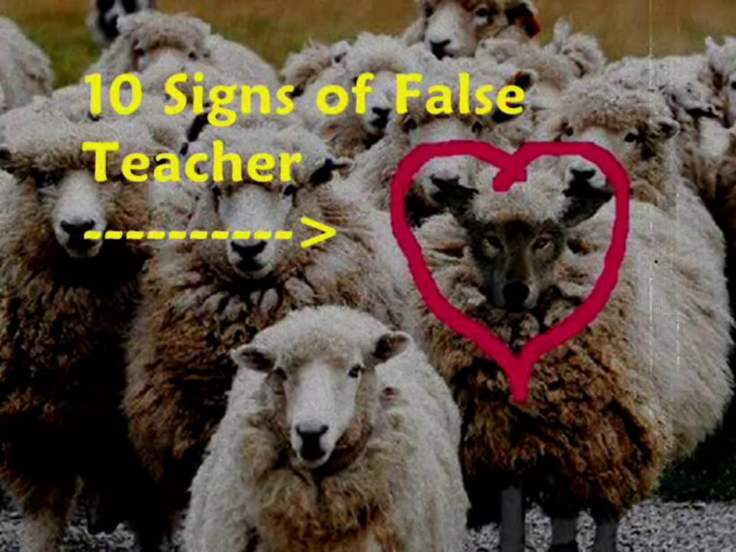 We were on a cliff, there were hundreds of thousands of people on the cliff. We were all looking towards the horizon. On the horizon you could see there was a light which was lighting up the sky and much activity going on at the point where the sky met the earth.

Amongst themselves people were talking. It was a crowd of people from all tribes and all nations. It was known among the people that there on the horizon, there was heaven. I took my son’s hand, and we jumped off the cliff. I was so desperate to get to that place of light, I did not want to stay on the cliff any longer. We did not get hurt from jumping off that cliff. We made that long journey through the valley to the point at the horizon by foot.

Next thing, we had arrived. I saw people wearing white clothes rushing around and directing the people arriving from their journeys. I joined a queue in front of the fountain. The fountain protruded from the stone face of the cliff. On either side of the fountain carved into the cliff were two huge angels. They towered over us. It all seemed quiet impressive.

We finally got to the front where the fountain was. It was small, not much bigger than a small table. The water was trickling out from a tiny hole. I took some of the water in my hands to drink. It looked muddy, it was not clean. This definitely was not the Fountain of the River of Life that I had expected to find in heaven. However I did not question, I drank and gave my son some water from the fountain to drink.

Immediately I fell down. My body was frozen, it was as if I had been paralysed. My eyes were “opened” and I saw many bodies also lying paralysed on the floor. Those wearing white clothes, who had upon arrival appeared to be serving newcomers, were now stacking paralysed bodies on carts and wheeling them away. Terror struck me, I did not know where they were being taken to.

I was the only one to whom this was revealed; whose eyes had been opened. The others were unconscious after drinking from the fountain. But the newcomers coming to that place could not see all the fallen people. Lying there I knew that the whole place had been a huge lie, a great big trap. And surely these people were being taken away to their deaths.

23 “Then if anyone says to you, ‘Look, here is the Christ!’ or ‘There!’ do not believe it. 24 For false Christs and false prophets will rise and show great signs and wonders to deceive, if possible, even the elect. 25 See, I have told you beforehand.

Possible translations: False religions, false doctrines which look like the truth, or imitate the Gospel, thereby trapping people and leading them to death and destruction.

I also had a similar dream another time, years before, where I dreamt of a multitude of people who were going somewhere, going down a big, wide road leading to what was believed to be heaven. There was much celebration and excitement in the crowd, everyone was in a festive mood. In the sky there was light and flashing of light. Those on the road believed that these were the signs of the end of the ages.

I don’t know how, but I knew that they were making a terrible mistake. I knew they were being fooled. I remember feeling such horror at the situation. It turned my heart inside out. They were being fed a lie and walking straight into a trap.

One thought on “The Great Deception”